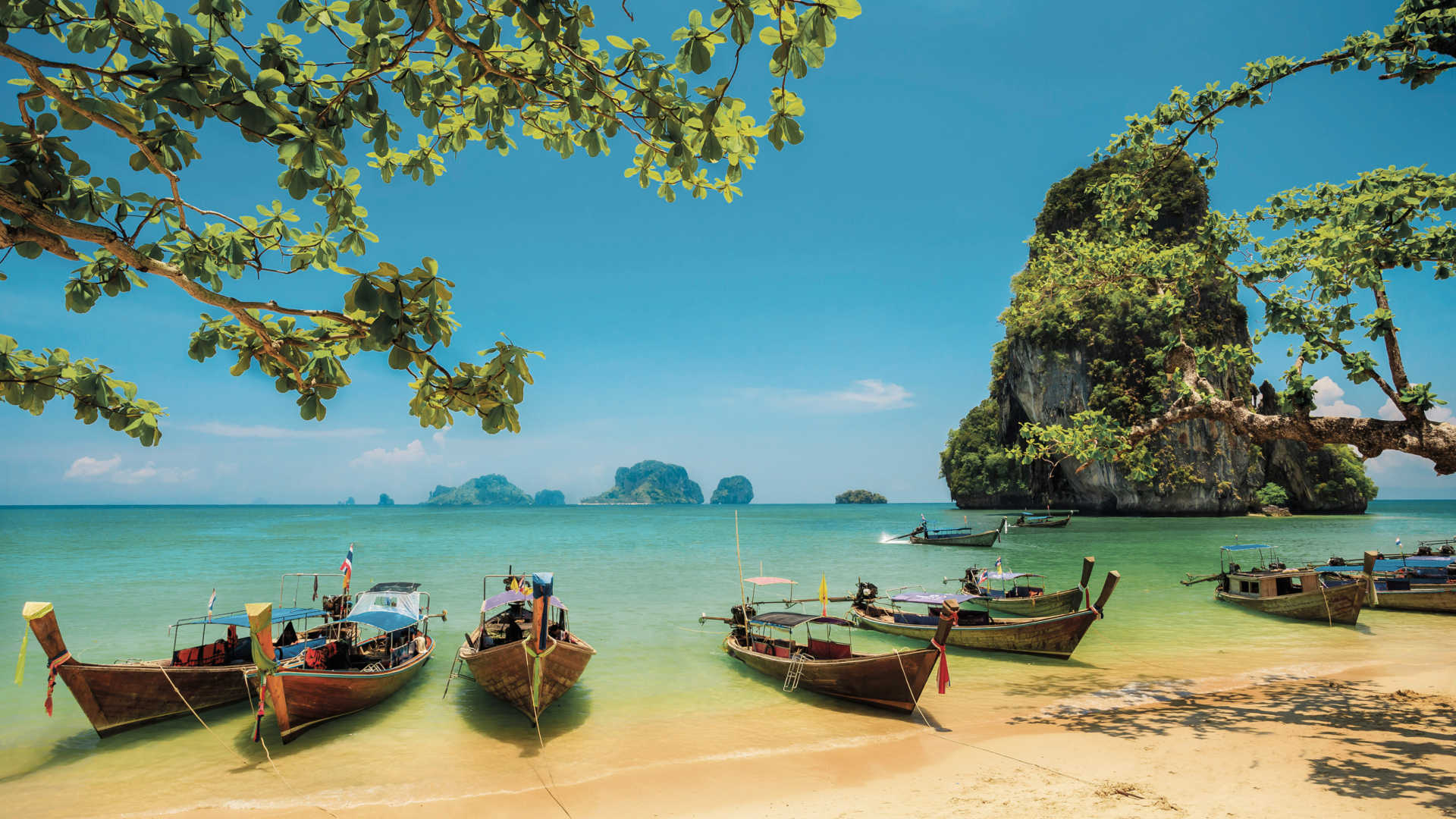 Good morning everyone. I hope this November morning finds you all well. I just want to start by thanking all of you for continuing to tune in to my posts each month. I think of these writings as a bit of a Dear Abby, (Dear MJ) or Anne Landers thoughts on faith each month. So I appreciate all the kind support and hope that these posts give you all some “food for thought” each month on continuing your faith journeys.

My husband and I just returned from 2 weeks in Thailand, Singapore and Bali. It was an amazing trip and I was able to learn little more about the Hindu, Buddha and Muslim religions having visited that part of the world. Wonderful people and amazing how their respective religious beliefs offer great wisdom on virtuous living.

So today I thought I would talk about the notion of embracing religion in general. Have you ever met people who say “I’m spiritual but not religious”? Often this may mean that they do not agree with specific religions but they still agree there’s a spiritual dimension to the world, something more than merely matter.

Although this is good, it seems to me that when they cast off religion, they refuse a major source of help in exploring our spiritual world. They may read spiritual books or seek out gurus but ultimately, their exploration is still self-determined and thus self-restraining. By ignoring the history and tradition of this whole field, all the doctrines, creeds, customs and liturgies, religion offers the collective wisdom of all who have gone before us.

According to Brandon Vogt, researcher for Bishop Robert Barron, his studies indicate that the shared consensus among our ancestors is that religion is helpful in navigating through life.

So if religion is generally good, does it mean that all religions are good and true? Probably not. Any religion may be wholly or partially true and helpful, or perhaps not at all. We have to examine them individually but it does mean that religion in general, offers a helpful way forward in the spiritual life beyond fickle guesswork and feelings, so therefore it’s at least worth exploring.

Here’s the thing, if God really wants us to know the truth, why would He force each of us to figure out these religious questions on our own? Wouldn’t that put people at a disadvantage? That just doesn’t seem like a great plan to me.

There are many religious denominations out there, each having their own history and doctrines. Brandon Vogt outlines his discovery of Catholicism after joining several different religious denominations. He says, the Catholic Church when I first discovered it, seemed to suggest, you are not on your own. It’s tradition which stretches back 1000’s of years, holds vast treasures of wisdom and insight, which God has revealed throughout scripture and unpacked through saints, popes, and the clergy which have been passed down through the generations, all for us. Whether we are peasants, or brilliant scholars, here is a proven road map to God that has helped countless people find Him says Vogt.

Vogt says he found this liberating, even before arguing whether Catholic tradition was actually true. As he examined each religion’s beliefs and rules, a sense grew in him that religion was actually helpful and life giving rather than stifling.

In our culture today, people are drawn to spiritual things, but are often stuck when it comes to God. They want to become more spiritual or tap into the divine world but they are often floating around without any direction and they don’t want to get bogged down with rigid rules, liturgy and doctrine.

Well, lets consider a referee in a hockey game. His goal in enforcing rules is not to wreck the game’s progress. He’s there to help it flourish. By enforcing rules that have proven to move the game forward, he’s a great and necessary part of it’s success. That’s why we need religion. Clerics, priests, bishops and popes are in a sense referees. Although, unfortunately they can at times get a bad reputation, the vast majority of them are not power hungry leaders, eager to crack down their doctrinal whips at wrongdoers. Instead, their primary duty is to ensure the smooth flow of the religious life for people, leading them towards a personal relationship with God.

One last argument to help people consider shifting from “spiritual but not religious” to “spiritual and religious”. Here it is…

Religion makes you happier and healthier. Nick Spencer and his colleagues from Theo analyzed 140 studies over 30 years and concluded that the correlation between religion and well being was strong. According to his research, religious people have lower rates of mental health issues, less depression, stronger marriages, better behaved children and longer and healthier lives including lower blood pressure, less stress, and lower rates of domestic abuse, addiction and crimes.

So, for all of these reasons and more, perhaps we skeptics can consider that religion may be a good thing beyond being just a spiritual person. If our goal is to always get to the truth – the truth about God, the universe and our purpose within it, we can use all the help we can get. That includes the help provided by religion, a stabilizing force that has helped billions of people over the centuries connect with God and progress in the spiritual life. Some of these thoughts are provided by Brandon Vogt. Just another nugget of wisdom for you all to consider in MJ’s “food for thought” this November 2018. See you in a month. Many blessings, MJ. xo 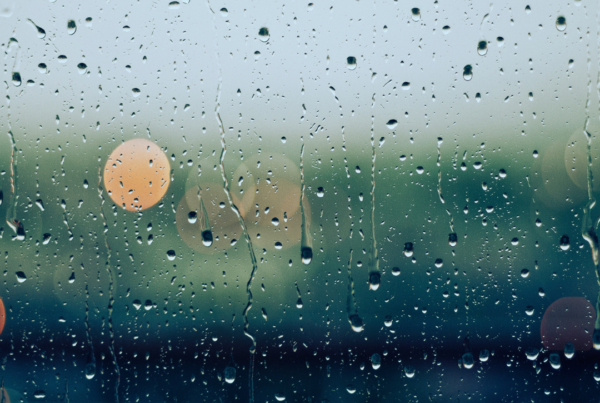 The Truth of God 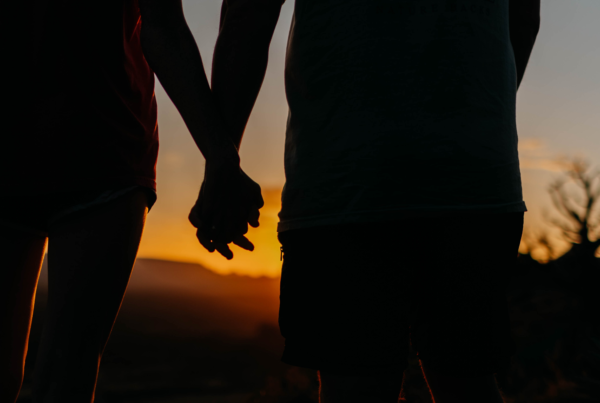 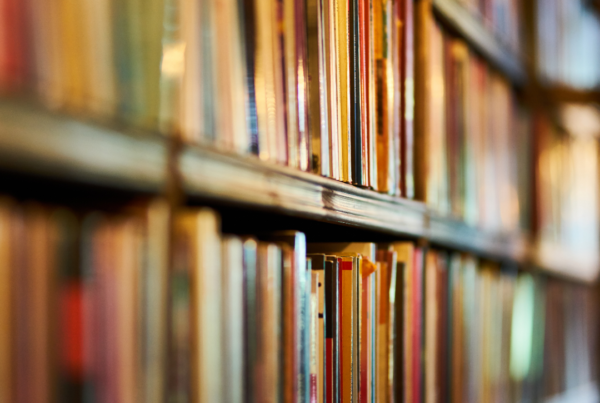 To Be A Lover Of Wisdom

This site uses Akismet to reduce spam. Learn how your comment data is processed.

© By My Side 2019, A Program of Spiritual Friendship and Healing for Separated and Divorced Catholics

Queen of the Most Holy Rosary